Can you use your cell phone at the pump?

Maybe a friend told you, maybe you read it online, or maybe you actually saw a “no cell phones” sign at a gas station. Whatever the source, the rumor is the same: that static electricity from a cell phone can start a fire at a gas pump. But the experts say, “Not so much.”

The origin of the urban legend

It seems to have started in the late ’90s with a Taiwanese newspaper story about an Indonesian man burned at a gas pump while using a cell phone. The story was later refuted, but the idea spread like, well, wildfire. It prompted several email hoaxes, which even led to some gas stations posting “no cell phones” signs – not because there was any evidence of danger, but “just in case.” (Adam Burgess at the University of Kent wrote a fascinating paper on the origin and perpetuation of this myth.)

The truth about phones at the pump

The Petroleum Equipment Institute (PEI) researched gasoline fires caused by static electrical discharge in the late 1990s and early 2000s and concluded that cell phones were not the cause – at worst, our phones are merely a distraction. The PEI says the fires were most likely caused by motorists either leaving the engine running, smoking or re-entering the vehicle while fueling.

Fortunately, the PEI has not received a report of any refueling fire caused by static electrical discharge since 2010, likely due to the onboard vapor-recovery systems now included in passenger vehicles. 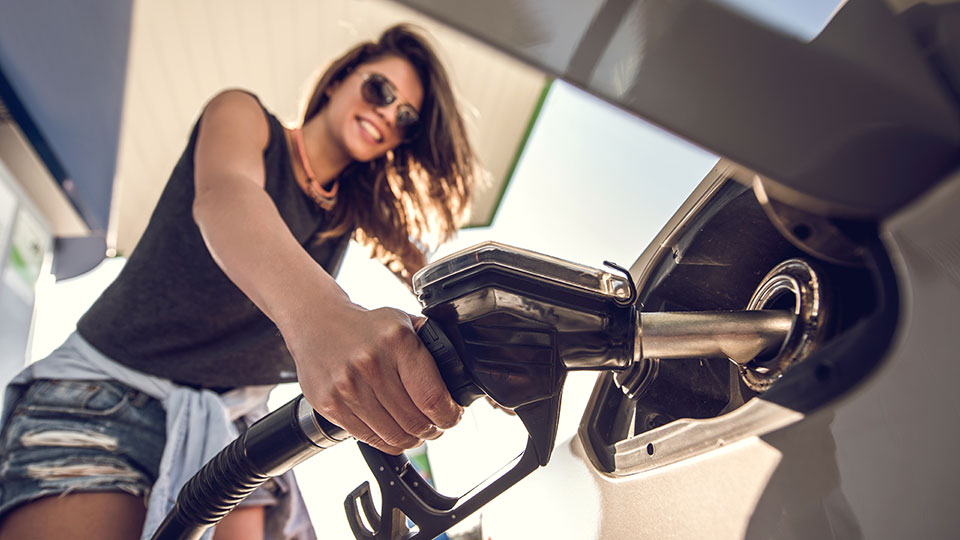 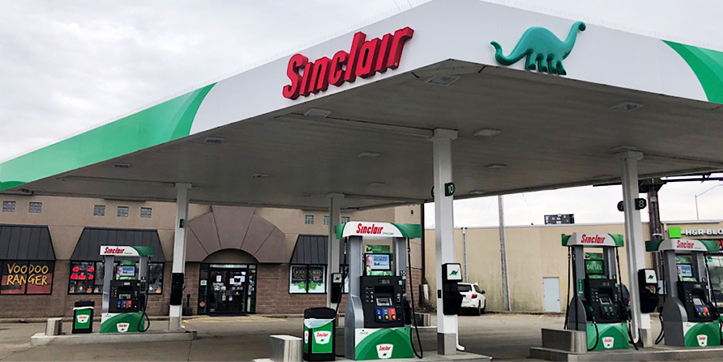 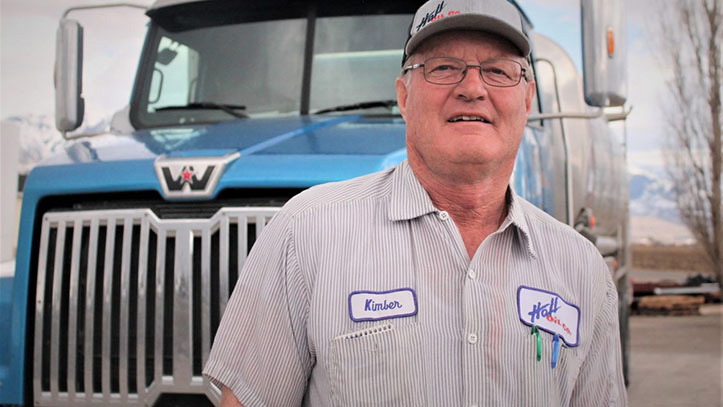