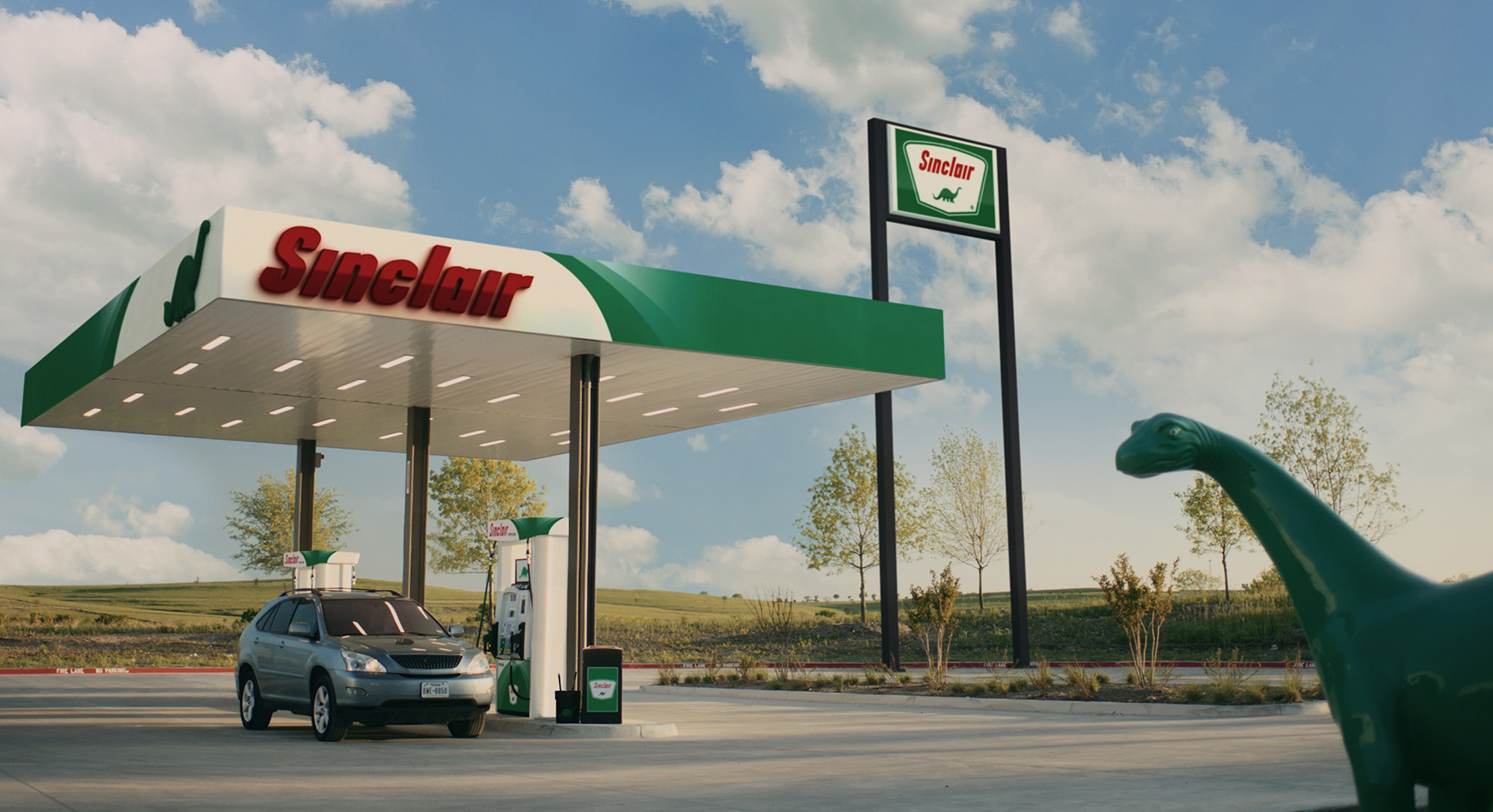 Sinclair has had a wild ride so far, but we’ve stayed the course – and we’re looking forward to the next leg of the journey.

Perhaps the best thing that could’ve happened to 20-year-old Harry F. Sinclair was losing nearly everything he owned in a bad speculation – including the drug store his father had left him. Harry was a brilliant, stubborn, ambitious risk-taker, and a druggist’s life was far too tame for him.

Harry set his sights on the oil business, starting small, selling lumber to oil derricks while buying and selling leases on the side. He had a nose for productive oil sites, and soon he was picking up support from wealthy investors.

By age 31, Harry was the richest man in Kansas. In 1916, at age 40, he officially formed Sinclair Oil Corporation out of the assets of 11 small petroleum companies, and by the late ‘20s, it was the seventh largest oil company in the United States.

Dinosaurs first appeared in Sinclair marketing in 1930 as part of a campaign to educate customers on the origin of fossil fuels. The Apatosaurus (then thought a Brontosaurus) quickly surpassed the T-Rex and Triceratops in popularity, and by 1932, we had registered DINO as a trademark.

The dinosaurs appeared again as life-sized fiberglass models at the 1964 World’s Fair – and you can still see many of those models in state parks and museums across the country.

Sinclair is now one of the oldest continuous brands in the energy business, and our dinosaur is one of the most recognized icons in Americana. In 2022, Sinclair Oil joined with the former HollyFrontier Corporation to become HF Sinclair (NYSE:DINO).

Travel back in time with DINO

Fuel your car with DINOCARE®

Pay at the pump with your phone at participating locations.

Our success started with failure.

Our success started with failure.

Harry Sinclair started Sinclair Oil Company after losing his father’s drugstore in a speculation at age 25. By age 30, he was a millionaire.

Folks who made their own way Alternate

Folks who made their own way.

Earl Holding’s parents lost everything in the 1929 stock market crash. He worked his way up to owning Sinclair Oil Company in the 1970s, and helped grow it into the company it is today. 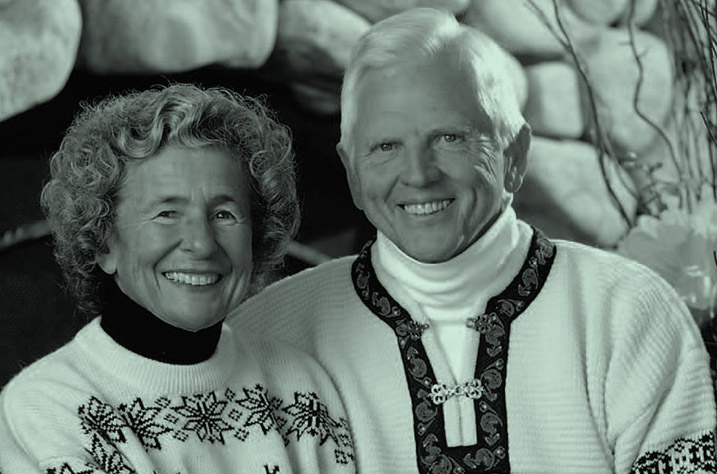