Self Strikes Gold With Second Chance In Racing 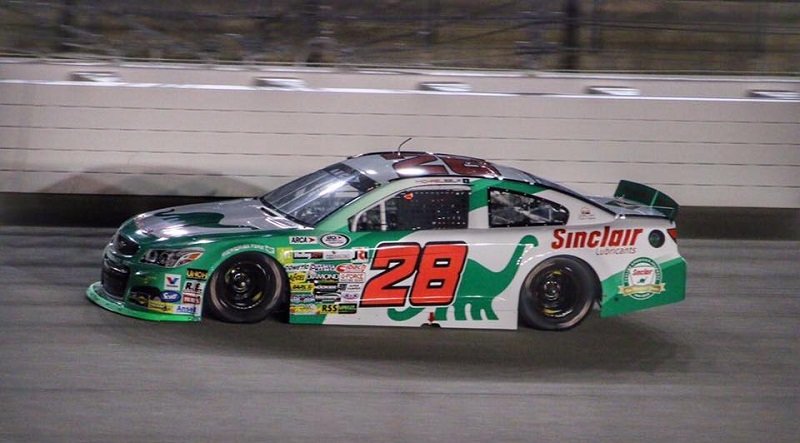 CHARLOTTE, N.C. — There was an overwhelming sense of relief in Michael Self’s voice after last week’s announcement that he will drive for MDM Motorsports in the 54th annual Lucas Oil Complete Engine Treatment 200 at Daytona Int’l Speedway on Feb. 18.

The marquee event and season opener for the ARCA Racing Series presented by Menards will be Self’s debut on the Florida high banks, as well as the Utah native’s second race partnered with MDM and Sinclair Oil Corporation, his most recent primary sponsor.

But the team and sponsor tell little of the tail; in fact, Self’s road back to the national spotlight has not been an easy one.

In 2011, the Utah native was a development driver for Richard Childress Racing and a top prospect for success among the national levels of NASCAR. During four full-time seasons in the K&N Pro Series West, Self had earned six victories and 22 top-five finishes.