It’s hard to imagine that a gas station over 50 years old could look brand new but that is the case for the Hardy’s Sinclair in Elko, Nevada.  Dennis Haggard, owner and operator of Hardy’s Sinclair got a call from Sinclair’s Advertising Manager asking if Sinclair could use the Elko convenience store to shoot Sinclair TV Commercials that would run from the summer through the end of the year.

Dennis Haggard, the owner of the station was a little surprised.  So he called his station manager, Patty, they rounded up the crew, and grabbed their buckets and sponges, rolled up their sleeves to give the station a little love.  Nothing like a deadline loaming over your head to get people motivated!  “We usually do this at the end of May, but we might as well get the station cleaned up now so we look great for the Sinclair commercials” says Haggard. 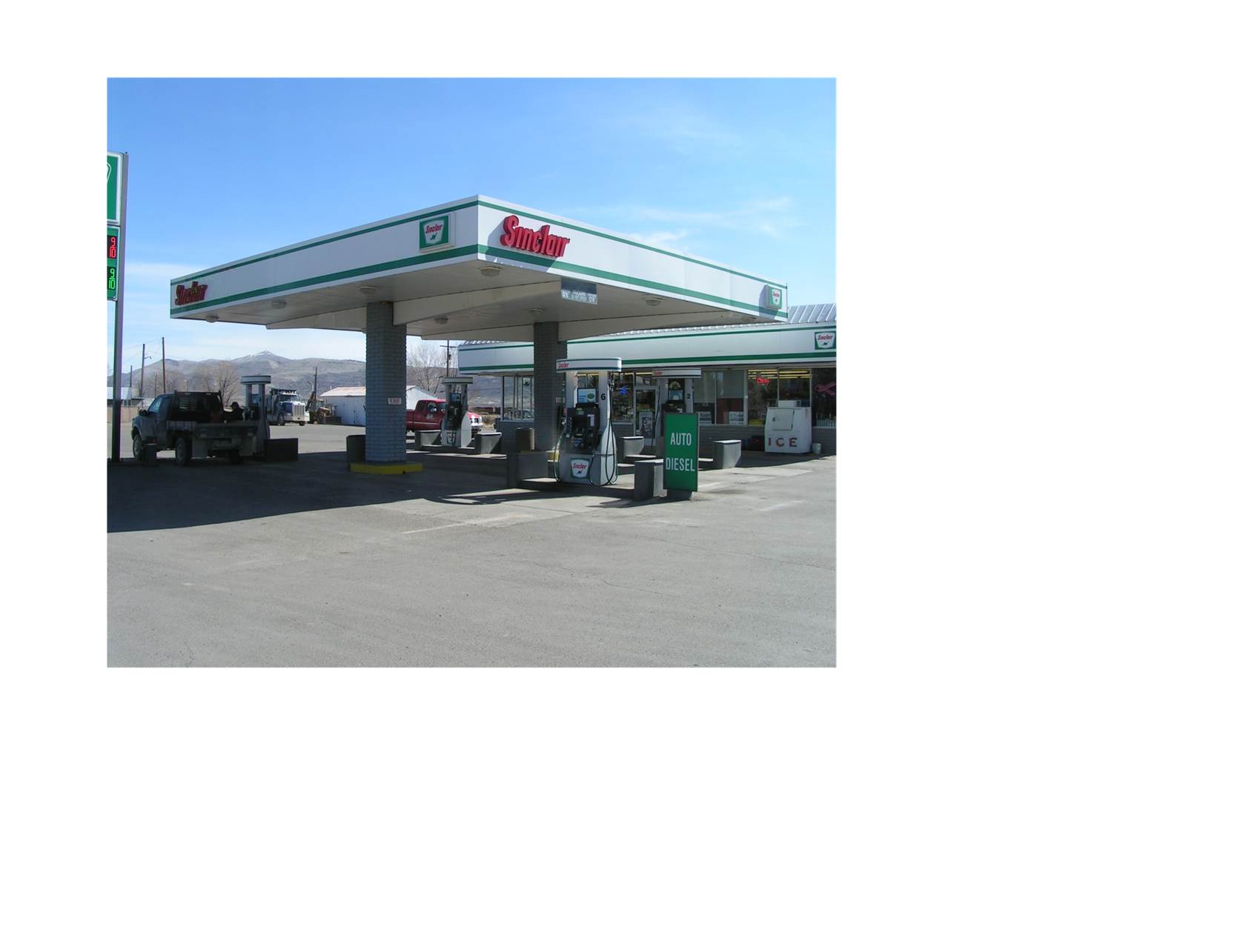 Behind the scenes from the owner

Bob and Shirley Hardy purchased the Sinclair station back in 1987, while raising their family and managing multiple stations in four states. As they approached their golden years, the Hardy’s decided to lease, sell and contract many locations while giving the opportunity to family members to own & operate their very own station; between their two son-in-laws, both have purchased stores to own and operate under the corporate name of Hardy Enterprises.

Son in law, Dennis Haggard, now owns and operates the Hardy’s Sinclair in Elko Nevada.  Son in law, Jeff Manning, own & operates three locations under the Sinclair brand in Utah.

All of them have paid their dues, by starting out working graveyard shifts, cleaning toilets and maintaining the station’s appearance and inventory for the public.  They can change out a light bulb or install station graphics, worked their way up inside the organization from graveyard shifts at the stations to tending to the customers, from cleaning bathrooms to maintaining the station’s technology, each has respectively earned a share of the business.  Their hard work, and dedication earned each of them the respect of their employees and the local community alike.  Customers know them and the regulars call them all by name, something you just don’t see much any more.

The station has been updated in keeping with Sinclair’s Centennial Image which gave the station a face-lift and recently added some LED’s under the gas canopy to make it consistent with the diesel fueling island, now every is bright and is visible from miles away! 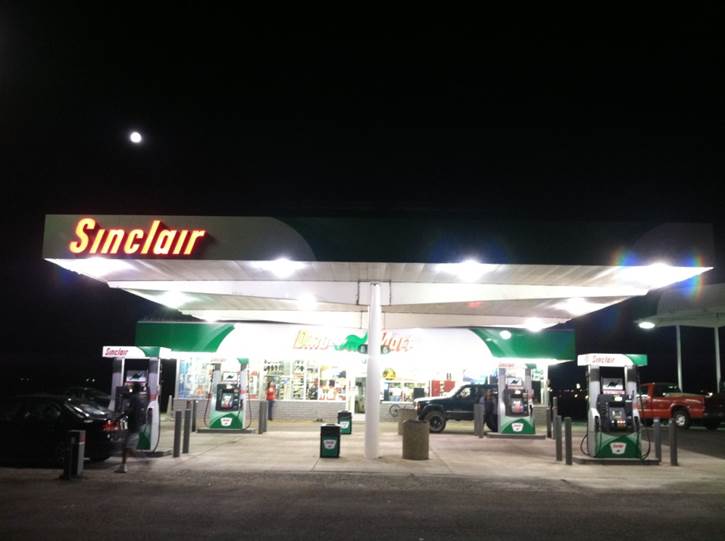 We would like to thank Dennis Haggard, his manager Patty and their staff for making our jobs so much fun and memorable experience for the television production crew, we could not have done it without them and they kept us laughing when things got a little tense!  It was a pleasure to work with the staff at Hardy’s Sinclair they went above the call of duty and made us all DINO PROUD!

We’ve shot a lot of video in our collective careers but never had more than a few by standers watching, as we brought out the cameras, the entire town of Elko showed up for this production, making it clearly an event we were not anticipating.  It must have been the race team and Michael Self driving the DINO car with so much power, it woke the entire town up in the middle of the night!