While Sinclair’s executive offices are in Utah, the heart of our operation lies in Wyoming, with our two refineries.

If there’s one word that describes those refineries, it’s safety. We’re constantly investing to improve process safety and equipment safety. On June 25, 2015, we earned a Governor’s Workplace Safety Award for Stop Work Authority. 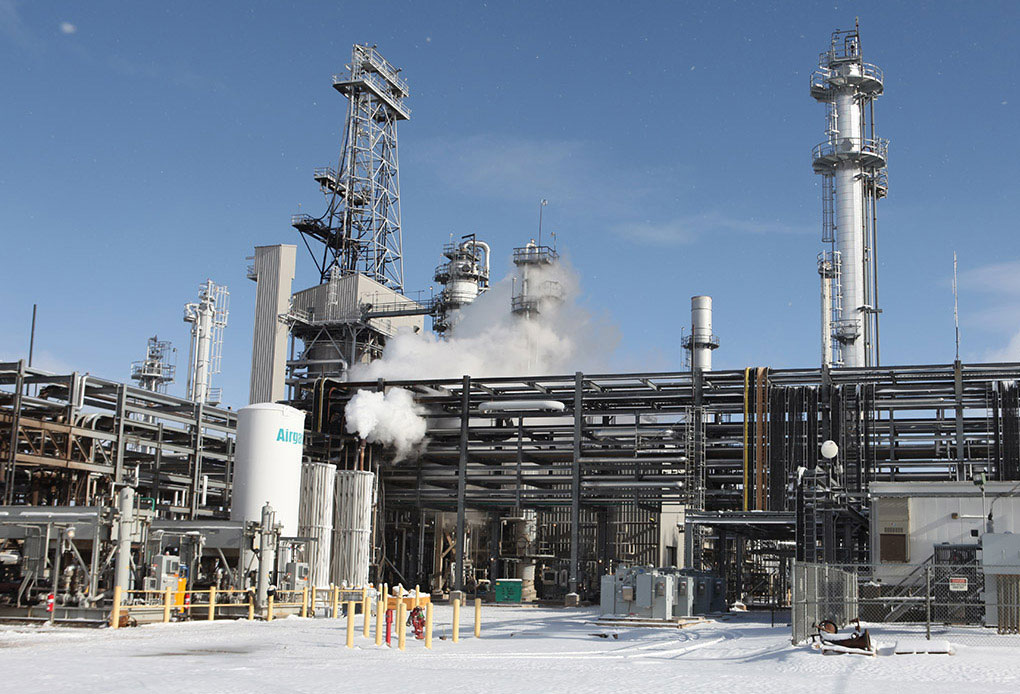 An 85,000-barrels-per-day oil refinery in Sinclair, Wyoming, just off of Interstate 80, the Sinclair Refinery runs a mix of Canadian and U.S. sweet and sour crudes.

The refinery opened in 1924, and has become the most complex refinery – and among the largest – in the Rocky Mountain Region. Our five major products are propane, gasoline, jet fuel, diesel and road asphalt, which we ship to customers in Colorado, Idaho, Nebraska, Nevada, Oregon, Utah, Washington, and Wyoming.

The Sinclair Refinery team is focused on achieving top performance levels in safety, environmental compliance, training and refinery utilization. The culture is driven by continuous improvement, pursuit of excellence by engaging employees and driving ownership. 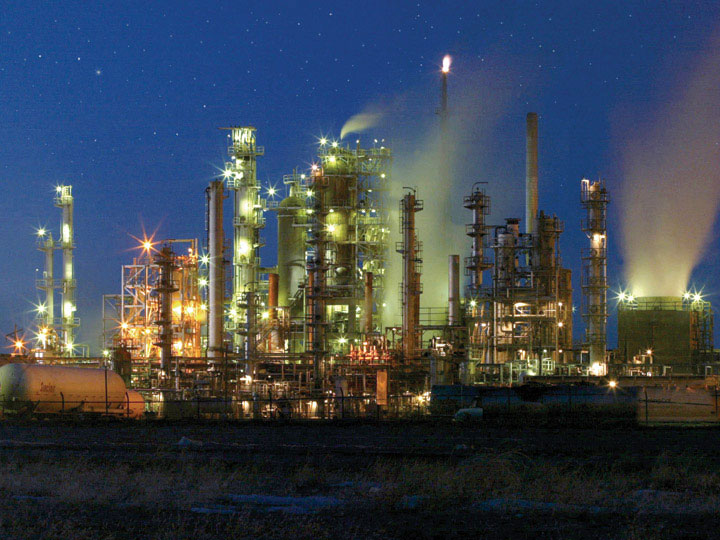 Casper started as White Eagle Refinery in 1923 and is one of the oldest refineries still operating in the Rocky Mountains today. It was acquired from Mobil Oil in 1968 and named the Little America Refining Company. We have since modernized the refinery to increase reliability and production capacity while lowering sulfur levels in transportation fuels.

Casper is near our central hub for crude oil supply and capable of running both domestic and Canadian synthetic crudes. The refinery is an efficient producer of gasoline and diesel, which we ship to customers in Wyoming, Idaho, Utah, Nevada, Nebraska, Colorado, Montana and South Dakota.

The Casper Refinery team has created a culture driven by excellence in production, reliability and safety. The goal for Casper Refining is to update and modernize equipment to maintain ratable production well into the future.